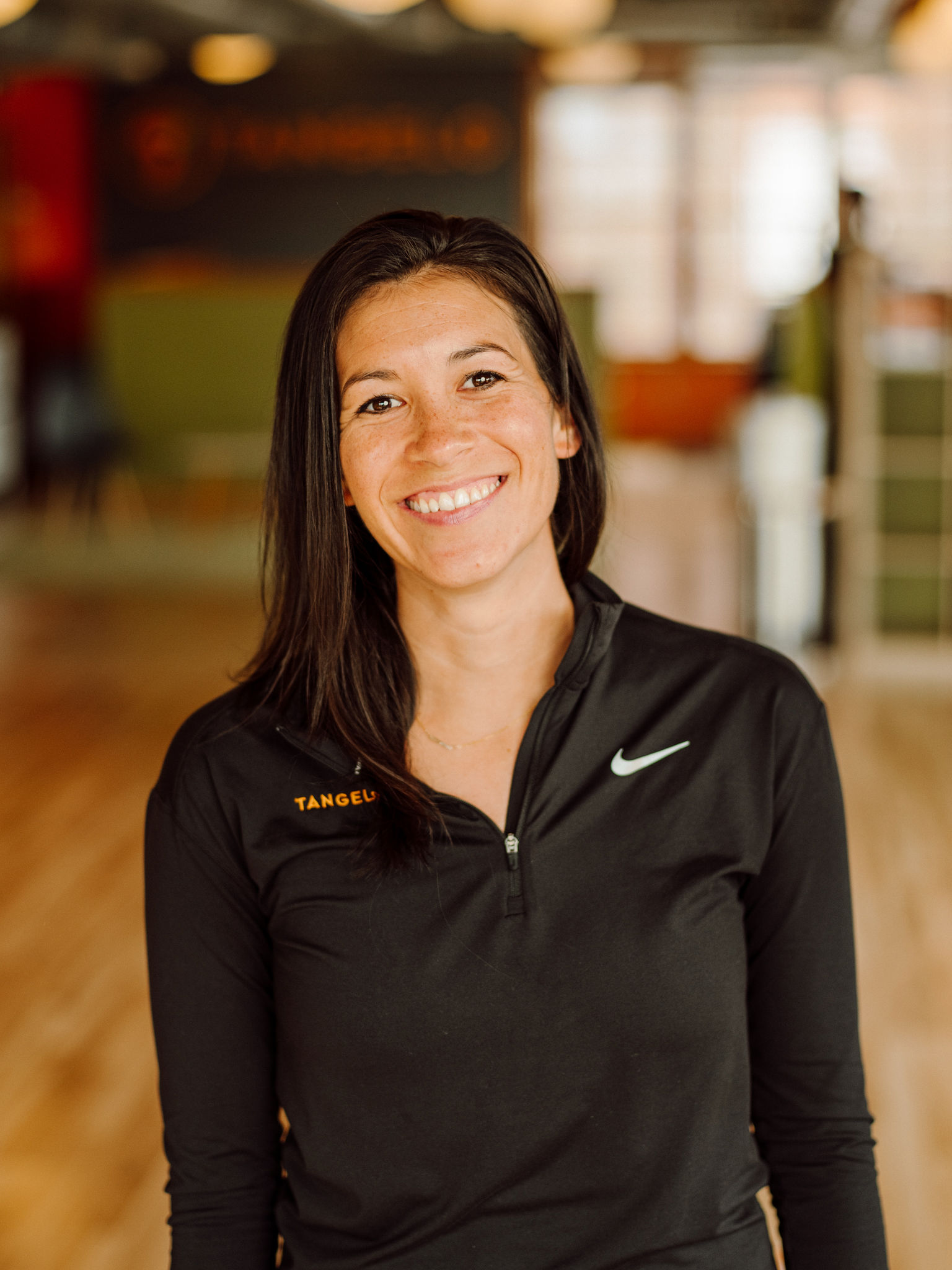 Dr. Krysann Rodriguez is a sports chiropractor and Puget Sound native. She is a proud graduate of the University of Western States where she earned both her Doctorate of Chiropractic and Master’s in Sport and Exercise Science. Prior to attending UWS Dr. Rodriguez earned her Bachelor’s in Kinesiology from Washington State University.

Dr. Rodriguez played a variety of sports growing up on the Kitsap Peninsula making it a natural progression for her to work with athletes in her professional career. She has worked with numerous athletes and age groups from recreational to professional. In addition to her focus on performance athletes, Dr. Krysann has traveled internationally to treat patients in Haiti and the Dominican Republic. Dr. Krysann’s integrated approach focuses on chiropractic manipulation, advanced soft tissue techniques, and functional rehabilitation tailored to each patient. Dr. Rodriguez is excited to help empower her patients while making sure they have the tools and care to reach their goals.

In her spare time, Dr. Rodriguez enjoys exploring the Pacific Northwest via hiking, camping, snowshoeing, and snowboarding. Other passions include spending time with family and friends, rooting on the Cougs, Seahawks and Mariners, playing cribbage, good beer and a great slice of pizza.