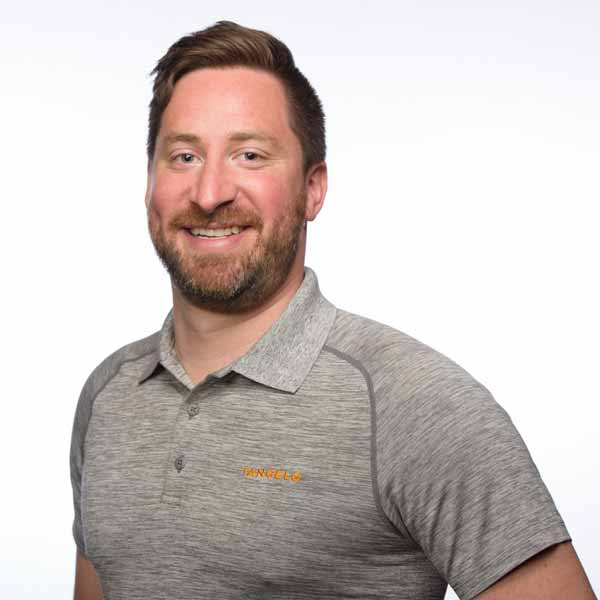 Dr. Michael Smith earned his Doctor of Chiropractic degree from Palmer College of Chiropractic West (PCCW) in San Jose, CA.  As a sports chiropractor, he specialized in the treatment and rehabilitation of day-to-day and sport-related injuries. While at PCCW Dr. Smith was appointed President of the renown PCCW Sports Council and served as the Student President/Liaison of the American Chiropractic Association Sports Council.

In addition to his chiropractic education, Dr. Smith is also a Certified Active Release Technique (A.R.T.) Provider, a Certified Rock Doc (Rock Tape kinesiology tape), and is Selective Functional Movement Screen (SFMA) Certified.  Dr. Smith’s focus on rehabilitation, functional training, and corrective exercise to complement his soft tissue therapy and chiropractic care are essential for the success of his patients. Everyone from the Weekend Warrior and CrossFit athlete to the mom and dad who want to play with their kids without pain will benefit from Dr. Smith’s functional approach to restoring motion and improving movement quality.  Helping patients progress from where they are to where they want to be is Dr. Smith’s passion.

Dr. Smith is originally from Crown Point, Indiana, a suburb of Chicago.  While in high school he lettered in multiple sports, including football, basketball, and track.  As one of Seattle’s latest transplants, he is excited to explore the hiking, water, snow, music, and amazing food that the Pacific Northwest has to offer.